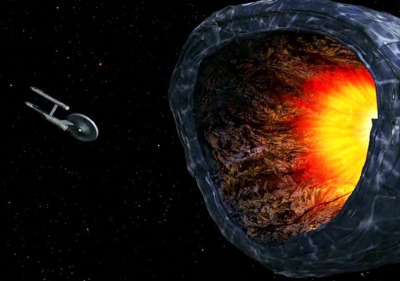 IO9 recently asked its readers for their contributions to the list of best 100 episodes of the Star Trek television franchise (the Original Series, The Next Generation, Deep Space Nine, Voyager, Enterprise and the Animated Series).  I contributed to this list, and both of my suggestions (Voyager’s Memorial and the Original Series’ The Doomsday Machine) made the list.

Shoulda been higher ranked, though.  Just sayin’.  (And this documentary on The Doomsday Machine proves it.)