I recently came across a great article by M Alan that described science fiction in terms of levels of “hard” or “soft” applications of science and physics.  It provides good descriptions of each level of the scale, and examples from SF movies, TV and books.

It was not only interesting reading, but fun to compare my novels to the scale to see where they landed (mostly 6.5 – 8.5, or hard to very hard… just so you know).  It would’ve been nice if I’d had enough readers to apply a good storytelling rating to them as well, but 4- and 5-star ratings don’t mean much when your readership is in the low double-digits.  Or single-digits.  (Yeah, don’t get me started.)

Science fiction certainly isn’t alone when it comes to degrees of “hardness” or “softness”; in police dramas, for instance, I can point to, say, Law and Order on one end and TJ Hooker on the other.  But SF seems to be much more severely judged by its fans based on where on the scale it falls.  Its producers are similarly judged, an author or producer’s “worthiness” often directly attributed to their position on that scale.  This is because SF tends to be tied more tightly to science (a concrete practice depending on real physics) than, say, police dramas are tied to police procedures (which seem to be a lot like the Pirate’s Code… just a set of guidelines, really). 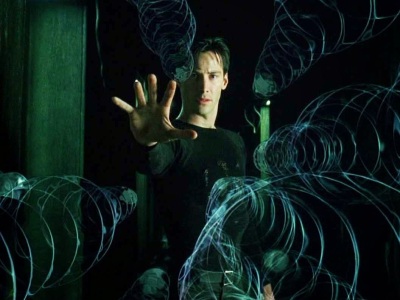 But there is more to science fiction than hardness or softness, as I was reminded the other day in watching the three Matrix movies.  The Matrix, by the definitions in the article, probably falls at about 2/10 on the hardness scale… pretty low, just above comic books.  But this doesn’t mean they are crappy movies; in fact, they are mind-bogglingly stylish, with great characterizations, imaginative worldbuilding and some inspired dialogue.

Great storytelling is much more than simply getting the science right: You have to communicate the story, the central idea, and communicate it well, or it doesn’t matter if you happen to know the atomic number of Einsteinium or the intensity of the gravimetric well around Pluto.  And if you do communicate it well, your audience will forgive things like using human beings on life-support to power mega-cities of machinery.

The list also served to remind me that, at least in today’s entertainment atmosphere, science fiction doesn’t do well if it’s too hard.  Of most of the recent SF properties that have been popular hits, like Star Trek, Star Wars, Guardians of the Galaxy, The Matrix, Dr. Who, The Fifth Element, Battlestar Galactica (2003), the Marvel superhero movies… these rated 5.5/10 or less on the hard SF scale.  Most of these rate below 4.5/10. 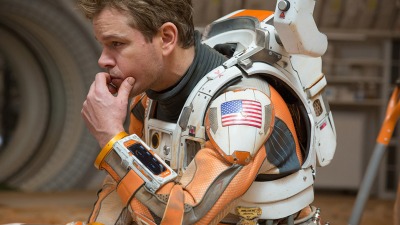 A few properties break that mold: Andy Weir’s The Martian, probably an 8.5-9/10 on the hardness scale, won over its readers through its publicizing of its vetting and assistance from personnel at NASA, then by having Ridley Scott direct and Matt Damon (and a pretty strong supporting cast) star in the movie.  In its case, star power beat SF hardness to make it a success.  Star power, for the record, has also played a significant part in making low-hardness SF incredibly successful in theaters… ask Robert Downey Jr, Chris Evans, Scarlett Johansson or Samuel L. Jackson.

This also says something about my lack of traction in selling: My novels are too hard to make it on their own (that is, without something like The Martian‘s significant popular coverage or advertisement to catch consumers’ attention).  For further evidence that softness sells, the books that were my most successful, the Kestral Voyages series, were the lowest on the hardness scale—about equal to Star Trek or Firefly.  The message is clear: Science did not sell my books.

The obvious take-away from this is, if you want to be successful producing science fiction—and assuming you or one of your associates isn’t a major celebrity in the SF arena, or you can’t buy heavy promotion—don’t make it hard.  In fact, be as soft as possible without resorting to calling it outright fantasy.  Put elements in your story, not based on realism, but based on their popularity and visceral excitement level… make them fun.  Something for me to remember, if I ever lose my already-tenuous grip on sanity and try to get back into novel writing for fun and profit. 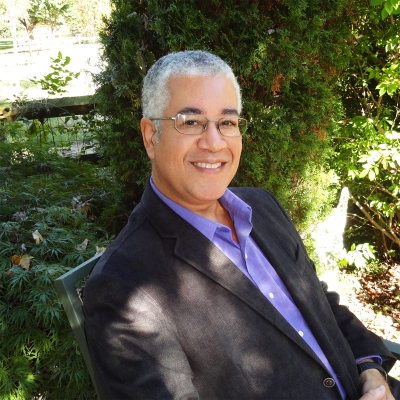 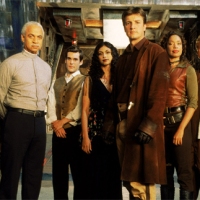